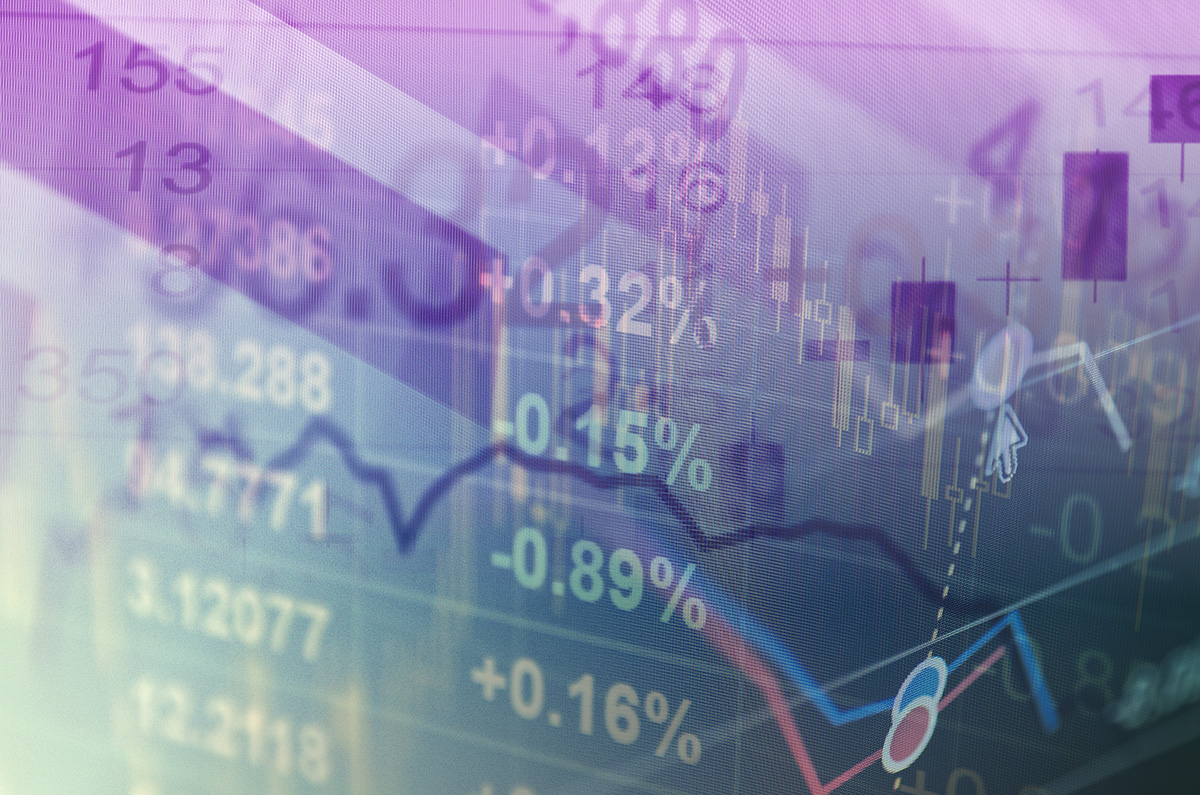 < Back to News & Research
The Australian Financial Review | By: Jonathan Shapiro

Trump, Brexit and the carnage in the bond market caused only fleeting moments of panic in the dash for trash that was 2016 – when stocks of any quality shot higher.

Being short was costly and painful in 2016.  So it’s with a serious dose of trepidation that hedge funds attempt to pick the losers of 2017.

“Short-sellers really only have two choices here at the start of 2017 – stick or switch,” says Chad Slater of Morphic Asset Management.  That is, they can bet that what went up in 2016 will come down – such as resource stocks – or position for the trends that were set in motion last year to continue.

Slater says that at the moment his fund is leaning towards a continuation in the rally of global cyclical stocks that have surged since the US presidential election and are reducing their shorts at the margin.  “There are still too many funds that are positioned long quality and large caps that are hoping the problem goes away.”

But he’s still bearish on the prospects of major Australian blue chip retailer Woolworths, which may be worth shorting if its stock rises.

Slater says Woolworths may be reporting higher revenues but it’s not clear yet whether this has translated into higher earnings, and the structure of the recent sale of its petrol station network to BP, which he described as a “quasi capital raising”, may be a sign the company needs cash.

Ben McGarry of Sydney-based hedge fund Totus Capital warned his clients in December that the fund’s spectacular success on the short side in 2015 would be hard to replicate in 2016, which proved to be the case.  But he sees a handful of compelling opportunities in the Australian market heading into 2016 in the form of over-valued stocks and those vulnerable to a step change in the interest rate environment.

Among the hardest hit stocks last year were the darlings of the previous year – Bellamy’s and Blackmores.  “The best performing stocks are usually a good place to look for shorts,” he says.

That puts the likes of Domino’s Pizza and Corporate Travel Management in his sights.

Another high-conviction short for Totus is sandalwood firm TFS.

“The company has been promising strong cash flows for many years so this had better be the year it delivers.”

Totus has also identified Telstra as a short on the basis of its yield sensitivity, and the “growth hole” after the NBN.

Totus is also bearish on software firms Aconex and MYOB because of their high price-to-earnings multiples and more aggressive accounting.  The fund is also positioned for a slowdown in the Brisbane apartment market.

Another hedge fund canvassed by The Australian Financial Review that preferred to remain unnamed said MYOB was its most compelling short position.

This was because there was a large overhand of private equity ownership, an indebted balance sheet of two to three times net debt to earnings before interest, tax, depreciation and amortisation, and a relatively expensive valuation of 15 times earnings.  The unnamed fund also said MYOB’s competitor Xero was winning 70 per cent of incremental new business in Australia.

Josh Best of Sydney based KIS Capital said the fund fared reasonably in what was a tough year for short-sellers.  Right now the fund, which has tended to short larger stocks, is cautious about the switch from small and mid-cap stocks to large caps as “investors chase safer growth options as expectations of higher global GDP growth is priced in”.

Best says prime short targets are interest rate-sensitive stocks such as REITs, utilities and infrastructure, which have rebounded strongly from the November lows.

A more interesting short that KIS is advocating is Caltex, which it says may be the first casualty of the electric vehicle.

Given 85 per cent of Caltex earnings are from fuel-related sales and refining margins, “even the smallest level of electric vehicle penetration would have a material impact on earnings,” the fund wrote on its website in October.

Andrew Macken of global long-short fund Montaka Global is expecting many of 2016’s winners will be the losers of 2017.

Macken also thinks the good times will come to an end in 2017 for Australian coal and iron ore miners that enjoyed a spectacular 2016.  Shares in Fortescue Metals, a favourite global hedge fund short, tripled during the year.  “While the combination of Chinese stimulus and tight supply led to a significant commodity price rally in 2016, the reverse will likely be true in 2017,” he says.

Jacob Mitchell of Antipodes has had a fair amount of success looking for stocks to short around the world.  The Antipodes team cautioned that timing is a large part of getting a short call right and therefore approached making predictions about what to bet against in 2017 with some trepidation.  Nevertheless, it offered three of its top ideas.

The first is to short stocks sensitive to European rates – such as highly priced staples, utilities and property stocks – on the basis that European bonds were mispriced relative to US rates, which rose sharply into the end of 2016.

“With the Italian 10-year bond yielding less than its US counterpart, with clear signs of accelerating growth and inflation in Europe, and a depressed Euro adding fuel to the fire, assets correlated to European rates will be vulnerable in 2017,” says Mitchell.

Antipodes was also wary of the US telecom towers sector, which it said was excessively priced and vulnerable to consolidation in the industry and rising interest rates.

“A slowing domestic economy and signs of deflation have seen bank non-performing loans begin to rise, and Singapore would be vulnerable to any negative surprises out of China,” Mitchell says.

Jonathan Horton of Perth-based “fund-of-funds” NWQ points out that 2016 was notable because it delivered the lowest “price dispersion” between high-growth, high-quality stocks and deep-value stocks with lower quality balance sheets.  That means there’s a great opportunity this year for “equity market neutral” investors.

The end-of-year euphoria has hurt the short-sellers and fuelled a wave of optimism among investors, and anxiety among those that sat out the rally.

“So far, the new President-elect, and recent market behaviour, has given the average investor intuitive belief that if it feels good just do it,” Horton says.  But he offers five cautionary points.

One is that we are late, not early in the cycle.  Second, the market is expensive by every metric and that includes both bonds and stocks.  Third, the Fed is now tightening, not easing, which usually ends badly for financial assets.  Fourth, the market response to a new president is often wrong.  Fifth and finally, he says, Australia’s exposure to the commodity cycle and the end of cycle behaviour in the property market “is of very real concern”.