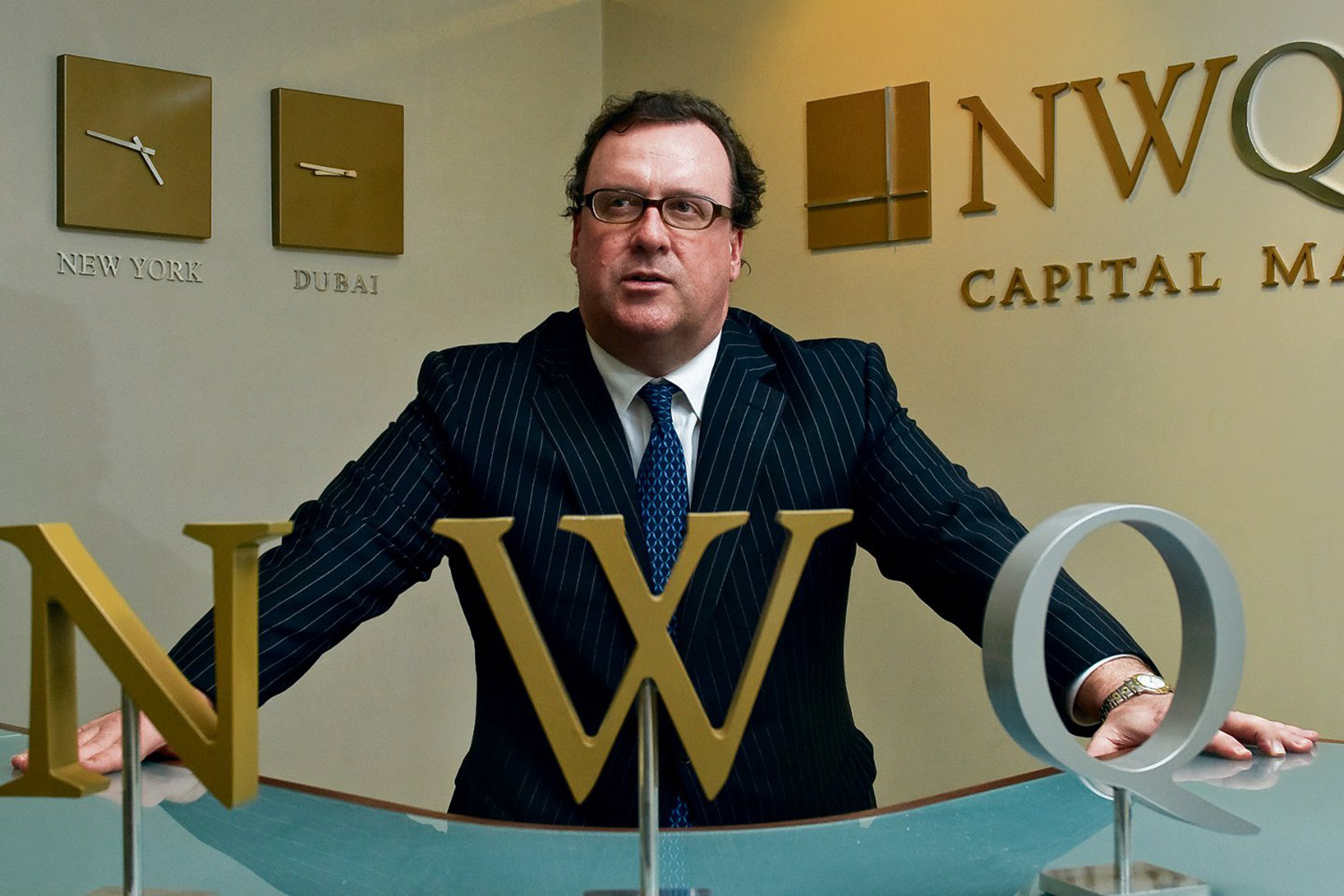 < Back to News & Research
Business News | By: Mark Beyer

West Perth-based NWQ Capital Management has beaten off competition from rivals in Sydney and Melbourne to be named Australia’s best hedge fund investor.

Led by chief investment officer Jonathan Horton, NWQ is a specialist money manager that invests across a range of hedge funds operated by other groups.

It is the first WA-based manager to be recognised since the Australian chapter of the Alternative Investment Management Association established its awards in 2005.

The winners were selected by a panel of industry judges based on a mix of quantitative and qualitative factors.

Mr Horton said the objective of hedge funds was to achieve consistent, competitive risk-adjusted returns independent of the direction of financial markets.

NWQ’s core product is its fiduciary fund, which invests across a portfolio of Australian cash, fixed income and equities managers.

It also manages individual accounts for clients such as endowments and charities.

The fiduciary fund was ranked as one of the top 10 global performers in 2015, out of more than 1,000 multi-strategy funds worldwide.

A graduate of the University of Western Australia, Mr Horton established NWQ in 2007, having run his own specialist investment advisory business in San Francisco for the previous 12 years.

He said it was pleasing to be recognised by his peers, and he was honoured to be the first Western Australian award recipient.

Mr Horton said NWQ was expanding beyond its WA base.

“We have recently been awarded a number of Sydney and Melbourne-based mandates as part of our national growth strategy,” he said.

“We are also currently working with US-based investors to consider an international offering.”