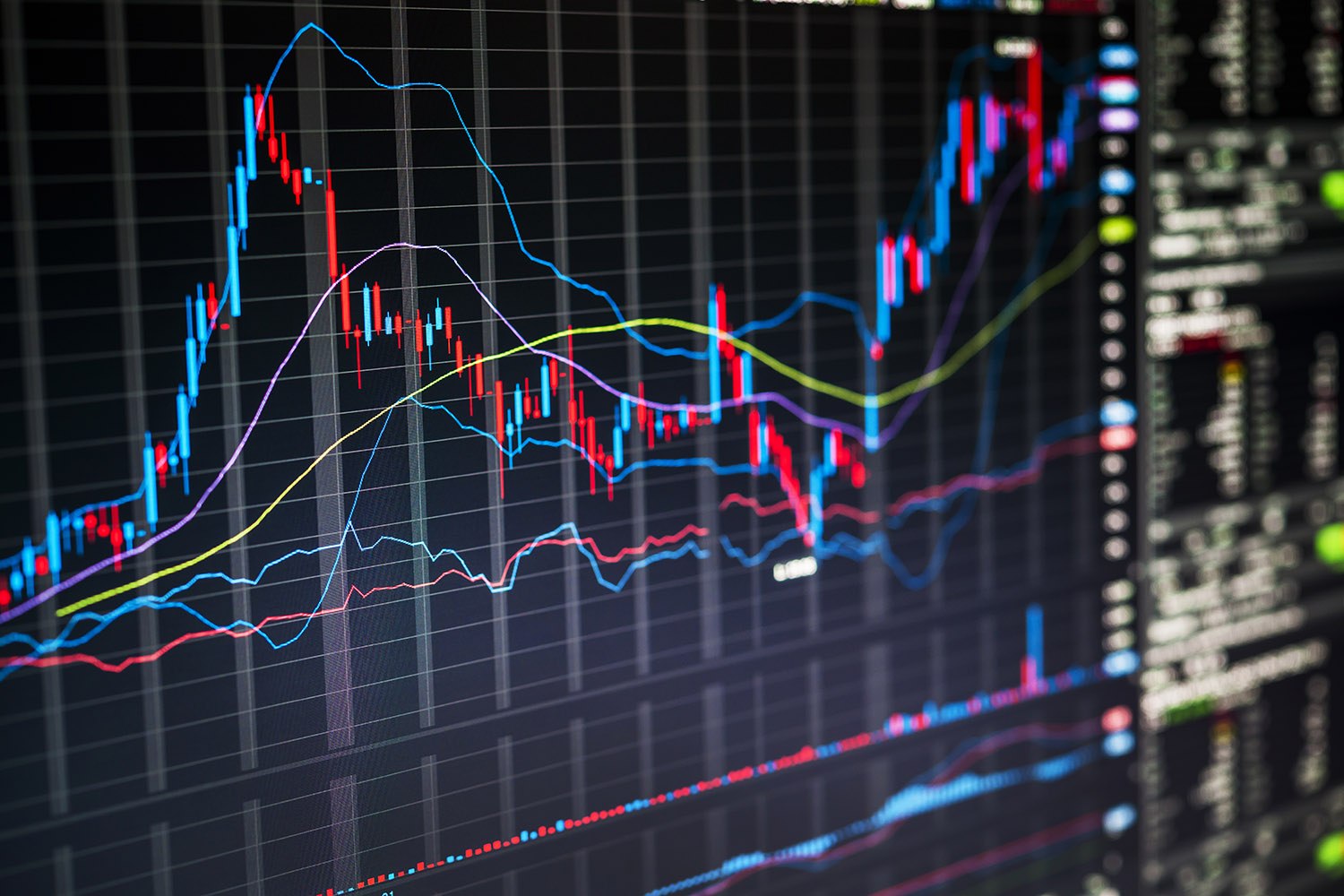 < Back to News & Research
The Sydney Morning Herald and The Age | By: Jonathan Horton

“Investors are visionaries in some respects – they look beyond the present.”
If you’re guessing those words of wisdom came from Warren Buffet, George Soros, Benjamin Graham or Bill Gross, you’d be wrong.

In fact, it was the man soon to take up the most powerful job on the planet, US President-elect Donald J. Trump, who dropped those pearls of wisdom two years ago via his preferred communication platform, Twitter.

Thanks to the billionaire’s surprise election win, investors around the world have been frantically trying to do just that – look beyond the present and peer into the future, trying to get a handle on just how financial markets might behave with Trump at the reins of the world’s biggest economy.

The short answer is nobody really knows. As the Republican candidate’s victory became clear on election day, global investors collectively hit the panic button, sending stocks and currencies on a roller-coaster ride as they tried to digest the shock news.

There’s no question November 8 shook up the world. The ability for Trump to abrogate hard-fought existing trade agreements, to kill off universal healthcare, to deficit spend building a huge amount of infrastructure – including a wall –and provide tax cuts to those of least need is deeply unsettling to many.

However, it’s interesting to note that on the first full day of trading after Trump posted an online video outlining his priorities for the first 100 days of his presidency, the Dow Jones index spiked to an all-time high.

The consensus on the post-election rally seems to be that market watchers believe the new president won’t pursue his most outlandish campaign promises, and have drawn comfort from that.
Whether that’s true, of course, remains to be seen – but what is clear is what you should do if you’re an investor.

Let’s start with a look at how we got here. Around the world, we’re printing more money than ever before. At the same time, some 70 per cent of government-issued bonds are yielding 1 per cent or less, and when you combine the equity/bond value of the 15 largest global markets they’ve never been more expensive.

This set of conditions has had some well-documented effects for fund investors this year. The distribution between quality assets and those of lesser quality is almost non-existent, and that’s not good for long-short equity investors, a group steadily growing in numbers in Australia.

So, back to Trump. The outside case is that he will spin us into a global recession the likes of which we have never seen before.

The other possibility is that we’ll see a Reaganesque-style trickle-down renaissance and a return to the Stepford economy we haven’t seen since the 1970s.

Another high-profile Republican, former US secretary of defence Donald Rumsfeld, liked to talk about “known unknowns”.

With a President Trump, there are a number of unknowns the market will be watching closely – key among them the potential to abrogate existing trade agreements and declaring China a currency manipulator.
Trump delivered a swift kick to the political status quo by running on a populist platform, promising the average Joe more money in their pocket, and fewer people coming in to the country to compete for jobs and benefits.

Hopefully, the more moderate Trump we saw in his victory speech will come to the fore and we’ll see a focus on the practical reality of what’s in the best interests of business and the US economy.

That could involve using his power to pivot from monetary to fiscal policy, as congressional control opens up the potential for change that will stimulate the economy and tangible assets such as real estate.

In that case, we’re likely to see tax cuts, sizeable infrastructure spending, reprivatisation of healthcare and increased military spending. Tearing down trade deals, building walls and reforming media make for great political theatre, but are hard to actually pull off.

All the above will likely see higher inflation rates – and if you’re a bond investor, look out. That light at the end of the tunnel is an oncoming train. Bond investors are going to get poorer.

On the other hand, a higher inflationary environment with a steepening yield curve will see stock market fluctuations become bigger and more frequent. There will be winners and losers, and our old friend volatility will be a constant companion.

So what should you do as an investor? Our advice is simple: hedge your equities, and sell your bonds.
Peering into the future is never a precise art, but it’s a safe bet that post January 20, 2017 will be the year of Mr Market. He’s every bit as unpredictable and volatile as Trump, and that means a market neutral trading approach is where the smart money’s at.

Jon Horton is managing partner of NWQ Capital Management.
This story was found at: http://www.smh.com.au/money/investing/memo-to-investors-in-2017-hedge-your-equities-and-sell-your-bonds-20161219-gtdodl.html