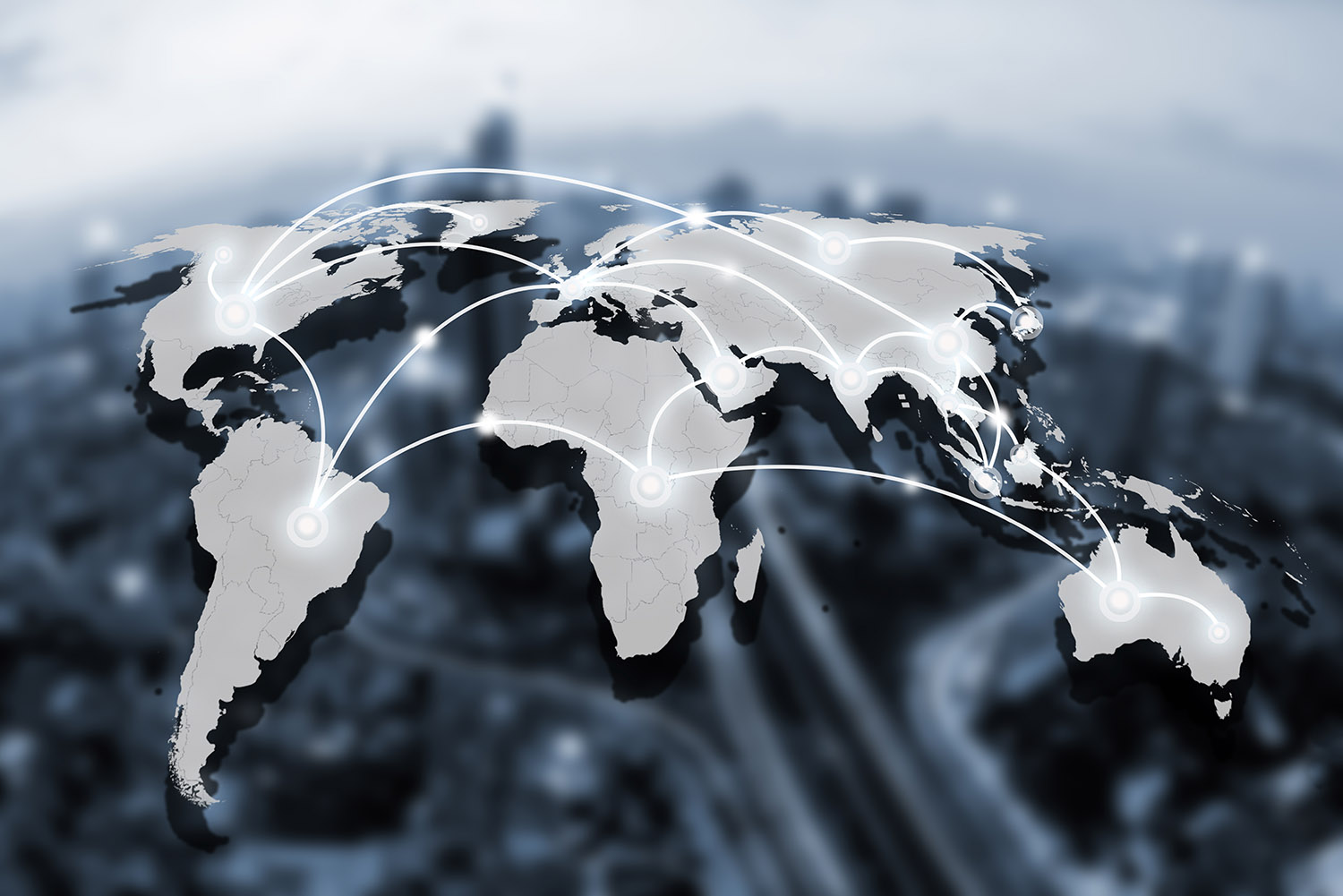 < Back to News & Research
The Australian Financial Review Weekend | By: Jonathan Shapiro

For so long they’ve been overlooked by the nation’s $2.4 trillion pool of superannuation savings for being too risky, too small and too expensive.

But now our high performing hedge funds are now attracting the attention of international investors. They are curious to know why, at a time when hedge funds around the world are crumbling, the Aussies are crushing it.

The numbers are irrefutable. An index of Australian equity hedge funds has beaten a broader global index by about 7 percentage points per annum over ﬁve years.

As Aussie hedge funds edge up the global performance tables, wealthy families in Asia and the US, and specialist hedge fund investors, are taking note.

“The interest is US centric and its coming from two angles – other fund-of-funds are asking how we have achieved our returns, and US family ofﬁces wanting references to smaller [Australian] managers,” he says.

NWQ began managing money in 2010 and invests in a portfolio of Australian equity hedge funds – about eight to 12 managers from a selected list of 20 that changes over time. They have looked at more than 250 managers.

The returns stand out in a low growth world where hedge fund strategies have delivered poor returns.

“In 2015, Australia had a bountiful double digit year,” says Horton, whose holding of a portfolio of Australia’s leading hedged equity funds returned 17 per cent, putting NWQ in the top 10 of multi-strategy funds in the world.

Other sources said increased interest in Australian hedge funds was being driven by prime brokerage desks of the major investment banks, whose cap-intro (capital introductions) teams are presenting local funds to investors.

One of the measures of hedge fund performance is the “Sharpe ratio”, which shows how much return a fund has generated per unit of risk. In a global context, Bolger says anything above one is considered an outstanding result. His peer group of about half a dozen market neutral funds have an average Sharpe of 1.6.

Australian hedge funds are also un-correlated to other markets, Bolger says, which is an advantage as funds in the US and broader Asia Paciﬁc markets hedge funds have struggled. And as “alpha” or above market returns are hard to come by, investors are looking to “unfamiliar regions” where local equity hedge funds have delivered strong returns. Australia is one they have identiﬁed along and South Africa is apparently another.

“The allocators that have looked past the preconception that Australia is simply a China proxy, have worked out that local managers present an interesting proposition,” says Mr Bolger.

Australia’s hedge funds are delivering spectacular returns. But why is that so?

The answer in part is the market structure. Australia has a highly developed and sophisticated equity market. But it doesn’t mean it is an efﬁcient one. A concentrated group of large-cap institutional managers dominate the landscape. And a lack of short sellers compared to other markets means that for those that do their homework, the opportunities are there.

“The constituency of short sellers is quite small. Short interest is probably less than half of the level it is compared to the US markets,” says Horton.

“We are also seeing greater depth – a long/short small cap hedge fund can now borrow [to short companies] down the capitalisation ladder.”

Horton says “you can now go through the ASX 200 and borrow at a reasonable price”, which was not the case a few years ago.

“We are also seeing managers place less emphasis on the top 100 where the information is more widely disseminated.”

“That differs from the ‘group-think’ that has pervaded hedge fund communities,” he says.

The absence of crowded trades, which have become such a feature of the US hedge fund community, are highlighted by instances where top performing hedge funds have taken opposing positions in companies like Syrah Resources, Challenger and Slater & Gordon.

Bolger says the most crowded short trades in Australia tends to have about 15 investors, compared to the high 20s in the US. He says Watermark is regularly the only fund shorting a particular share.

The poor performance of global hedge funds – so far 2016 has been the worst on record – has led many large investors to question why they are paying the contentious “2 and 20” fees of 2 per cent management fees and 20 per cent performance fees.

Legendary investor Howard Marks told AFR Weekend this week that the hedge fund space – which used to be dominated by a small handful of talented investors – had become overcrowded, reducing the market opportunities. “When I ﬁrst learnt about hedge funds in the 1970s there were about 10 of them and they were run by 10 geniuses. Now there are 10,000 and I don’t think they are run by 10,000 geniuses.”

While hedge funds have proliferated overseas, the Australian hedge fund community has remained a relatively small part of the funds management landscape. An ASIC report from 2015 calculated local hedge funds managed less than $100 billion, or less than 4 per cent of four total managed fund assets.

Retail investors accounted for 20 per cent of the investment. The reasons for the limited investments, experts say, is that the large superannuation funds are too large for “capacity constrained” hedge funds that aren’t able to manage large allocations from multibillion-dollar funds.

Another issue is that Australia’s community of family ofﬁce investors, often the source of investment funds for new managers, is said to be smaller than in Asia, Europe and the US.

Australian hedge fund expert Daniel Liptak says given the strong performance of local hedge funds, the interest from offshore investors should be higher than it is. Many are still adverse to travelling to Australia on a regular basis to explore and monitor funds.

“We are not seeing it for a number of reasons. The capacity of a lot of hedge fund managers is too small, then there is tyranny of distance and the expense of sending operational due diligence teams.

“The fact that there is such good performance suggests there should be more [interest]. But because the lack of interest from domestic and offshore investors, it means the market inefﬁciencies remain.”